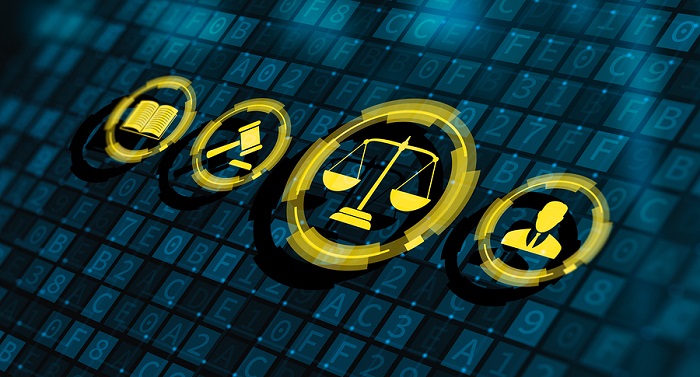 The difference between independent contractors and employees is significant, but it’s not always clear. In recent years, there has been a surge in litigation over alleged worker misclassification. The growing debate over work classification will have a major impact on companies around the country, including those in Florida.

The Rise of the Independent Contractor

Independent contract work is not new, nor is the issue of misclassification. However, in recent years, the issue has become especially relevant as the number of independent contractors has risen. According to the Freelancing in America: 2019 Survey from Upwork, 57 million Americans freelanced in 2019. That’s 35 percent of the U.S. workforce.

As a result of these differences, when a worker is misclassified as an independent contractor, serious losses for the worker may occur. Companies accused of misclassification may be hit with lawsuits demanding back pay for lost wages.

Unfortunately, there is not one single test that everyone agrees on. When deciding whether a worker is misclassified, the Supreme Court has looked at six factors, which include the permanency of the relationship and the degree of control exercised.

The IRS urges consideration of three factors: behavioral control, financial control and the nature of the relationship. According to the IRS, “The general rule is that an individual is an independent contractor if the payer has the right to control or direct only the result of the work, not what will be done and how it will be done.”

However, other authorities have used different tests, some of which may be much stricter. In the Dynamex decision, for example, the California Supreme Court used a three-part test known as the ABC test. This decision led to AB5, a new California law that makes it more difficult for companies to classify workers as independent contractors.

Many recent lawsuits have challenged worker classification issues. Some of these lawsuits are especially relevant to Florida businesses.

On a national level, lawsuits against Uber, Amazon, FedEx and other companies have been testing classification issues. According to Reuters, Uber agreed to pay $20 million to settle a lawsuit involving drivers in California and Massachusetts and is now facing new litigation. After the passing of California’s new worker classification law, Uber has announced changes to its platform.

Lawsuits have also been filed against local businesses in Florida. For example, according to The Real Deal, a real estate agent is seeking a class-action lawsuit against a Miami-based company over claims that she was misclassified as an independent contractor. Real estate agents have often been classified as independent contractors, and this lawsuit challenges that practice.

When determining whether your workers are independent contractors or employees, exercise caution.

Employment practices violations can be costly.

Wilson, Washburn & Forster is a boutique independent insurance agency that has been in business since 1961. We have expertise and connections in the commercial insurance market and can also help customize the right mix of coverage and endorsements to protect against the unique exposures of your business.  You will find that our experience, claims handling, service, and community commitment is unrivaled.