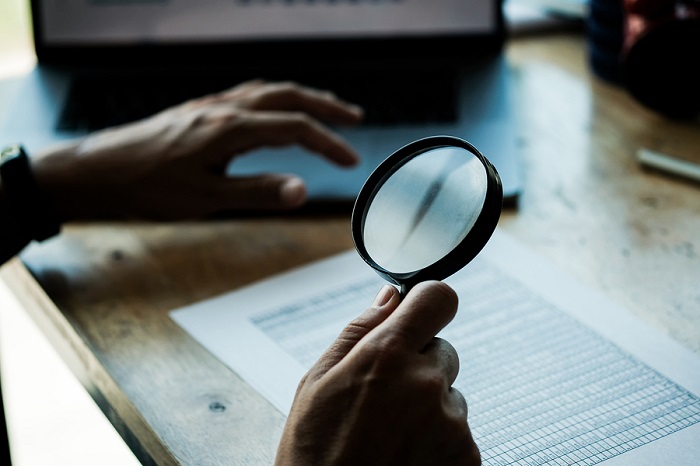 Audits with Admitted vs. Excess and Surplus Lines Carriers: You’ll Get a Bill. You Won’t Get a Check.

There is an important difference between policies written with excess and surplus lines (E&S) carriers compared to admitted carriers when it comes to audits. This difference will become stark as we deal with the economic fallout from COVID-19.

What is the difference between admitted and E&S carriers?

Admitted carriers’ rates, policy forms, endorsements and exclusions are all reviewed and approved by the state of Florida. They also pay into a state guaranty fund and are backed up by the state if they go broke.

None of these things are true for E&S carriers. They set their own rates, they add endorsements and exclusions as suits their needs, and they are not backed up by the state if they become insolvent.

How can I tell which type of carrier I am with?

There are a couple of easy ways to tell if you are with an E&S carrier. The first is if you finance your premium and make your monthly payments to someone other than your insurance company. Some of the bigger premium finance companies include IPFS, AFCO, First Insurance Funding and Bulldog Premium Finance. If you make monthly payments to one of these companies, you are most likely with an E&S carrier.

Some of the more common E&S carriers include Lloyd’s of London, Scottsdale, AmRisc, ICAT, Admiral, Arch and James River. These carriers typically do not have name recognition among the general public.

The difference between these two types of companies will be especially important with commercial general liability insurance policies. These policies have a premium basis — an exposure on which the premium is based. Generally, it is sales, payroll or square footage.

For example, a seafood distributor’s commercial general liability insurance policy could be rated on $5,000,000 in gross annual sales, and cost $7,000 per year. These policies are almost all subject to audit. Otherwise, insureds might be tempted to downplay their own sales in order to save money. Not every policy is audited every year, but insurance carriers have the right to audit and they often do.

When there is an audit, the carrier contacts the insured after the policy expiration and asks them what their sales actually were for the policy period.

Let’s say that the seafood distributor above actually did $6,000,000 in sales or 20% more than they projected. They would receive a bill for 20% more premium, approximately $1,400. If the insured does more sales than projected and owes the insurance carrier money, there really isn’t any difference between admitted and E&S carriers. The insured gets a bill.

But what happens if the insured did less sales? Our seafood distributor lost a big account and only did $4,000,000 in sales or 20% less than projected. This is where the difference between admitted and E&S carriers comes into play. If our seafood distributor is with an admitted carrier they will get 20% of their premium back at audit.

E&S policies are almost all written on a “minimum and deposit” basis. This means that the policy is subject to audit, but the insurance carrier won’t give any money back. When I write these policies for my clients, I tell them, “You could get a bill, but you won’t get a check.”

Obviously, with the retail and hospitality industries in Florida grinding virtually to a halt, this is going to be a huge issue. Our seafood distributor specializes in restaurants. Four out of their five trucks are parked right now. If they are able to survive long enough to get audited, will they get money back or not?

Ideally, everyone would be written with admitted carriers, but Florida is a complicated insurance market. Between hurricanes, litigation, fraud, assignment of benefits, and being a regional import/export hub, a lot of admitted carriers shy away from our market. A much higher percentage of our businesses are written in the E&S market than they would be in other parts of the country.

E&S carriers also provide an important service in the market. Because of their ability to set rates freely and revise coverage, they are more willing to write coverage for companies that the admitted carriers won’t. This could be due to claims, no prior coverage history, higher hazard products, or emerging, cutting-edge products.

The list of businesses that could be facing this situation is long and includes distributors, manufacturers, caterers, restaurants, retail stores, contractors, and more. Most businesses in Florida have their commercial general liability insurance rated on a premium basis that could go up or down.

The question to ask now is, if you are with an E&S carrier, should you be? Is there a good reason? Or are you there because your current agent doesn’t have appointments with the admitted carriers that are willing to write your business.