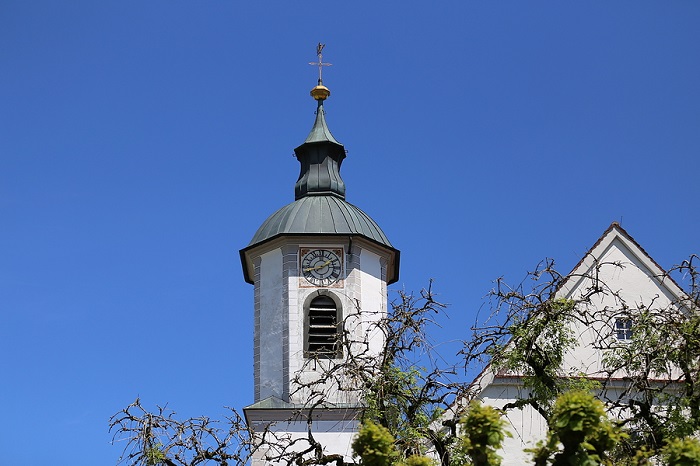 The Rise in Allegations

The problem has continued since then. According to KPBS, a former Catholic Cardinal is facing criminal sexual molestation charges related to an alleged event that occurred 47 years ago. The Cardinal is the highest-ranking member of the U.S. Catholic church to face criminal charges over sexual abuse, and it is thought that the case could encourage other victims to come forward.

Due to the statute of limitations, filing a lawsuit over an incident that occurred more than four decades ago wouldn’t always be possible. However, at least 15 states have created new rules that extend or suspend the statute of limitations to let victims file lawsuits over abuse that occurred decades ago. The Associated Press has predicted that these new laws could result in 5,000 new cases, costing more than $4 billion.

Criminal charges may also be possible. In Florida, new legislation called Donna’s Law eliminates the statute of limitations for sexual assault against minors. According to News4JAX, Governor DeSantis signed the bill into law in 2020, and the law does not apply to crimes committed before July 1, 2020.

Both founded and unfounded claims of sexual abuse can have a major impact on religious organizations, which may be accused of negligence in allowing the abuse to occur. With claims rising, religious institutions can protect themselves with sexual molestation insurance coverage.

When purchasing sexual molestation insurance, it’s important to consider the coverage, limits and exclusions. Because sexual abuse lawsuits may emerge years after the alleged incident, it’s also important to look at the period of coverage.

Imagine what would happen if you received notice of a lawsuit for an event that took place 30 years ago. Did your organization have appropriate insurance coverage at the time? Would you be able to find the paperwork related to the insurance policy that was in force 30 years ago? As more lawsuits are filed years after the alleged incident, these questions are increasingly relevant.

Many liability insurance policies are occurrence-based, meaning that the policy that was active when the incident occurred is the policy that provides coverage. However, a claims-made policy provides coverage based on when the claim is made, and prior acts coverage can provide coverage for incidents that occurred in the past but after an established date. If a lawsuit it filed against your organization, these terms may determine whether or not you have coverage for the claim.

While it may seem that it goes without saying, your organization must actively prevent sexual molestation. This involves discussion, documented policies and procedures, training and background checks.

Prevention must start the top and permeate through every job level and function. Hiring managers, employees and volunteers must be regularly trained on which types of behaviors are prohibited, how to recognize “grooming” and how to report suspected abuse.

A Specialized Insurance Partner Can Help

Wilson, Washburn & Forster is a boutique independent insurance agency that has been in business since 1961. We are experienced in protecting against the risks that religious organizations face. In fact, we insure more than 100 places of worship in the tri-county area and have access to exclusive programs and leading carriers for this niche. You will find that our experience, claims handling, service, and community commitment is unrivaled. We can help you successfully navigate the policies you need to properly protect your religious organization.

Contact us today for a complimentary analysis of your current insurance program by Sarah Washburn, a specialist in this field, at 786-454-8384.