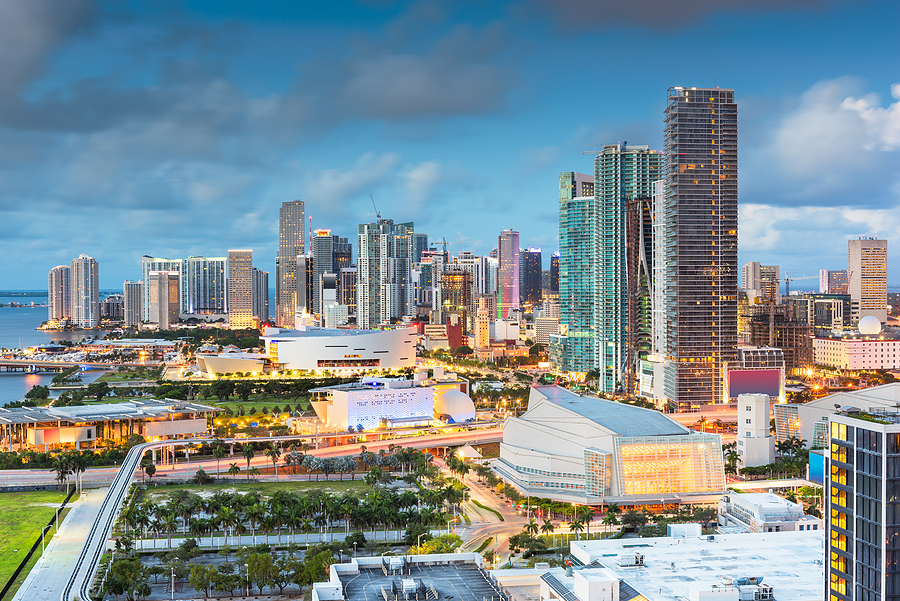 The CIAB report mentions that rate hikes moderated somewhat in the second quarter. Nevertheless, rates are still increasing, and underwriting has tightened. There are many factors at play, including natural disasters and COVID-19.

Many businesses experienced disruption in 2020, but not all of the losses were covered by business interruption insurance, which is typically offered as part of a commercial property insurance policy.

Businesses that had to close because of Hurricane Sally, for example, may have been able to file a claim. The 2020 Atlantic hurricane season saw the formation of a record-breaking 30 named storms. Orlando Sentinel says that the 2021 season is also expected to be above average, and so far, it has been.

Businesses that had to close due to civil unrest may also have been able to file a claim for business interruption. Following the death of George Floyd, protests occurred in many states. According to Axios, the vandalism and looting associated with these protests resulting in $1 billion to $2 billion in insured losses.

However, many COVID-related claims have been denied. This has prompted scores of lawsuits, but Risk & Insurance says that insurers have won most of these cases because the lack of a physical damage coverage meant that coverage was not available. In one notable exception, a court recently sided with a group of four hotels.

In recent years, flood maps have been criticized for being outdated. Many people, it seems, have been greatly underestimating their flood risk. In response, FEMA has introduced its Risk Rating 2.0 program, which will change the way flood insurance rates are calculated.

According to Citrus County Chronicle, more than 1 million of the 1.729 million Florida properties covered under the National Flood Insurance Program will see rate increases as a result. Additionally, due to the impact of hurricanes and coastal flooding, both businesses and homeowners have been hit with double-digit property insurance rate hikes, sometimes as high as 45%.

The Impact of the Surfside Tragedy

The tragic collapse of a high-rise condominium in Surfside may also have a far-reaching impact on the insurance market.

AP News states that lawsuits have been filed against the Champlain Towers South Condominium Association, as well as a local architect and engineer. According to Miami Herald, Barry Gilway, the President of CEO of Citizens Property Insurance Corp., has said that the heightened scrutiny following the tragedy will impact the commercial property insurance marketplace. Insurers may implement stricter underwriting, and condominium associations may be forced to look for coverage with different carriers.

Wilson, Washburn & Forster is a boutique independent insurance agency that has been in business since 1961. We provide a complete suite of insurance and risk management services, including commercial property insurance. You will find that our experience, claims handling, service, and community commitment is unrivaled.