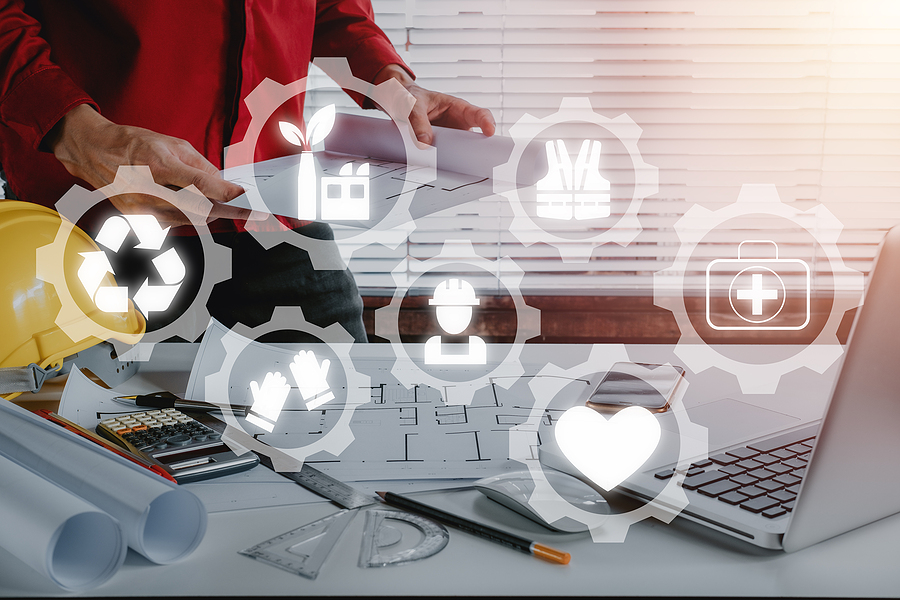 Pollution claims are on the rise and concerns over global warming are prompting increased scrutiny of environmental pollutants and the companies involved in releasing them.

The United States Environmental Protection Agency (EPA) says extreme weather events are likely to increase in frequency and severity due to climate change. This could result in more heatwaves, heavy precipitation, and increased tropical cyclone activity, among other things.

A recent article in Risk & Insurance explains how severe weather can increase pollution risks. For example, if a flood occurs in an area that has not dealt with flooding previously, the property owners and businesses may be caught off guard. Asbestos, lead-based paints, and other chemicals could be released into the floodwaters.

It’s hard to plan for risks you aren’t aware of. For example, according to the Texas Tribune, federal investigators found that workers at the Arkema chemical plant who experienced chemical fires during the flooding caused by Hurricane Harvey “appeared to be unaware” of the plant’s flooding risks.

More recently, some organizations in Florida may have been unprepared to deal with the devastation caused by Hurricane Ian. The Washington Post says people in Florida have filed hundreds of pollution reports with the Florida Department of Environmental Protection in the aftermath of Hurricane Ian. A common problem involved sewage systems that overflowed into the waterways. The article described one manager at a wastewater facility who tried to secure a chemical compound that would reduce the negative effects but was unable to get it in time.

According to the EPA, per- and polyfluoroalkyl substances (PFAS) may be present in drinking water, manufacturing facilities, food, packaging, personal care products, and household products, among other places and products. These chemicals have been linked to multiple adverse health effects, including an increased risk for some cancers, developmental delays in children, and decreased fertility.

Microplastics Detected in the Human Body

Microplastics have also received increased scrutiny recently. According to the National Oceanic and Atmospheric Administration (NOAA), tiny particles of plastic can pass through water filtration systems, ending up in oceans and other bodies of water, where they threaten aquatic life.

The Microbead-Free Waters Act in 2015 banned plastic beads in personal care products. However, as this is only one cause of microplastics, the problem persists. Microplastics aren’t just an issue for fish, either: the tiny particles have also been found in the human body. According to Smithsonian Magazine, one study detected microplastics in the blood of 77% of participants.

The effects of microplastics on human health aren’t fully understood. However, according to News Medical, research has shown that microplastics may cause metabolic disturbance, be neurotoxic, and have carcinogenic effects.

Pollution Claims Are on the Rise

According to Property Casualty 360, the environmental liability insurance market is growing because lawsuits involving pollution liability claims have increased and judgements have become more severe. Several factors appear to be at play, including supply chain issues that have led to rushed jobs and increased scrutiny of exposures that would have gone unnoticed before, such as PFAS contamination.

Wilson, Washburn & Forster is a boutique independent insurance agency that has been in business since 1961. We insure many Florida manufacturers and have expertise and connections in environmental liability insurance and risk management. Our experience, claims handling, service, and community commitment are unrivaled.

Contact us today at 786-454-8384 for a complimentary analysis of your current insurance program by an insurance specialist in this field.