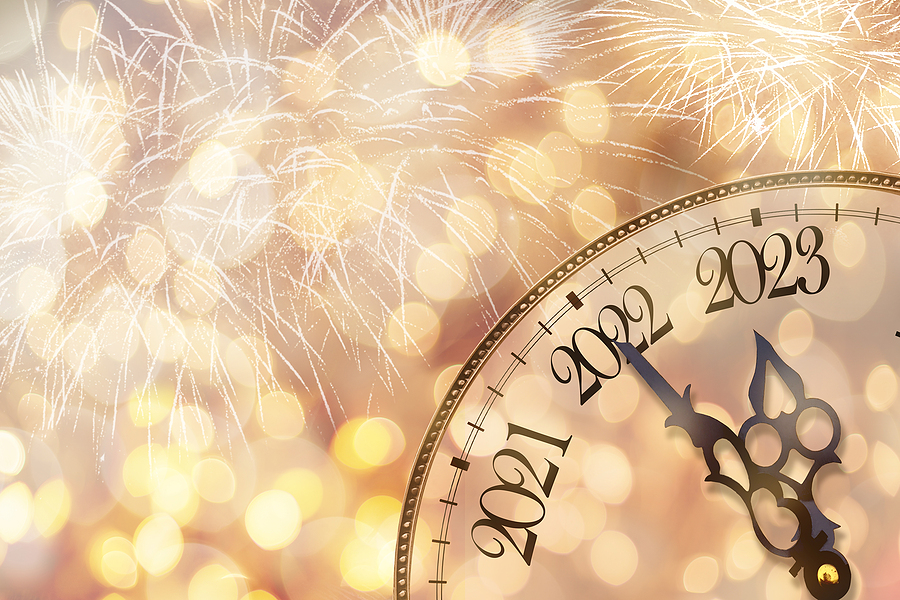 As 2022 comes to an end, it’s time to look back on some of the notable insurance developments of the year. For Florida, 2022 has been a busy year characterized by increased pollution concerns, costly natural disasters, rising cyber rates and a troubled property insurance market, but there has also been good news, including another decrease in workers’ compensation rates.

Hurricanes are partially responsible for the collapse of Florida property insurers. Swiss Re estimates that Hurricane Ian, which struck Florida as a Category 4 storm, will cause insured losses of $50 to $65 billion. This is bad news for insurance companies that are already struggling, and the losses could help push more insurers over the edge.

The National Flood Insurance Program’s (NFIP) new rating methodology, Risk Rating 2.0, went into effect for all policies on April 1, 2022. Before that, new policies were subject to the new system, and policyholders who would benefit from the change could switch.

In Florida, most policyholders saw premium increases due to the new methodology. FEMA says that 20% of policies saw a decrease in cost, but 68% saw an increase of up to $120 per year, and 12% saw even larger increases.

Many Florida property owners lack flood insurance. FEMA says that there are just over 1.7 million NFIP policies in force in Florida, leaving 5.9 million properties that are not covered by an NFIP policy.

While most insurance costs are rising, Florida workers’ compensation costs are set to decrease. According to Insurance Journal, Florida Insurance Commissioner David Altmaier approved the 8.4% rate cut that the National Council on Compensation Insurance (NCCI) recommended for 2023. This is the seventh consecutive rate cut for Florida business owners, and many of the rate cuts in recent years have been larger than the reductions recommended by NCCI. The latest reduction will go into effect on January 1, 2023.

PFAS chemicals, often called forever chemicals, take a long time to break down and have been linked to adverse health effects. In June, a new bill was signed into law in Florida to establish rules for PFAS cleanup, according to WUSF Public Media.

In addition to new legislation, Florida is also pursuing litigation in the fight against forever chemicals. Tampa Bay Times says that Florida is suing several companies that make firefighting foams over claims that the use of PFAS chemicals used in the manufacture of these products could put people at risk for cancer and other illnesses.

Ransomware has continued to cause expensive problems for organizations in Florida and throughout the rest of the country. In addition to the initial costs related to recovering computer systems and dealing with business interruption, businesses may also face lawsuits over their failure to prevent data breaches. In one example, according to Health IT Security, Florida Orthopaedic Institute has agreed to a $4 million settlement related to a data breach that stemmed from a ransomware attack.

Meanwhile, as ransomware drives up claims frequency and severity, cyber insurance rates continue to climb higher and higher. According to the Commercial Property/Casualty Report Q3 2022 from the Council of Insurance Agents and Brokers, cyber premium rates increased 20.3%. This is down from the peak that occurred in the fourth quarter of 2021, when rates were up 34.3%.

Wilson, Washburn & Forster is a boutique independent insurance agency that has been in business since 1961. We have expertise and connections in insurance and risk management. You will find that our experience, claims handling, service, and community commitment is unrivaled.

Contact us today at 786-454-8384 for a complimentary analysis of your current insurance program by an insurance specialist in this field.